"You're not purchasing a blanket - 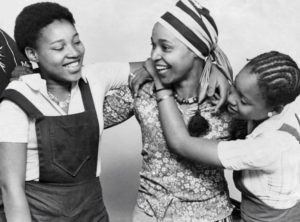 Winne Madikizela Mandela is a South African activist and politician who has held several government positions and headed the African National Congress Women’s League. She is a member of the ANC’s National Executive Committee. She was married to Nelson Mandela for 38 years, including 27 years during which he was imprisoned.

Of all the major figures who came to global prominence during the South African liberation struggle, Madikizela-Mandela was seen as the most at home in the world of celebrity culture, and for many of the years just before Nelson Mandela’s release from 27 years in prison, she was his public face, bringing word of his thoughts and his state of mind. She was offered academic honours abroad.

In 1969 she spent 491 days in solitary confinement at Pretoria central prison. She organised local clinics, campaigned actively for equal rights and was promoted by the ANC as a symbol of its struggle against apartheid.

A controversial activist, she remains popular among her supporters, who refer to her as the “Mother of the Nation”

The world and South Africa have significantly overlooked the hardship and work Winnie Mandela contributed to the struggle. We hope by purchasing a blanket for warmth and protection we can carry her legacy forward in history.

We are just like any other major charity organization in the world – trying to help everyone!

The blanket is of the finest materials and printing of Mama Winnie’s iconic image. You will be sure to love it.

Share your pictures of the blanket and how the blanket brings warmth and joy to your family and friends.

We can courier the blanket anywhere in the world as a gift for your loved ones. 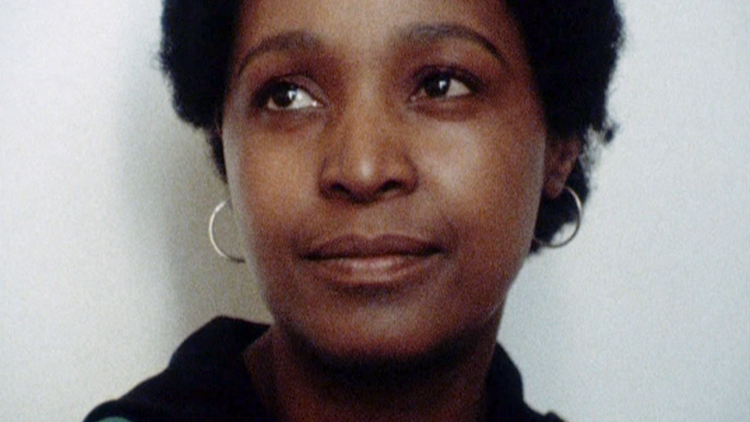 Insert from 491 Days
Prisoner number 1323/69
May 1970, Interrogation. Acc. No 4: ‘You kept me awake for five days and six nights to answer all your questions. In terms of the Terrorism Act you took me to court after you satisfied yourselves that I made a satisfactory statement, otherwise you would not have stopped interrogating me. I am not answering any questions.’ 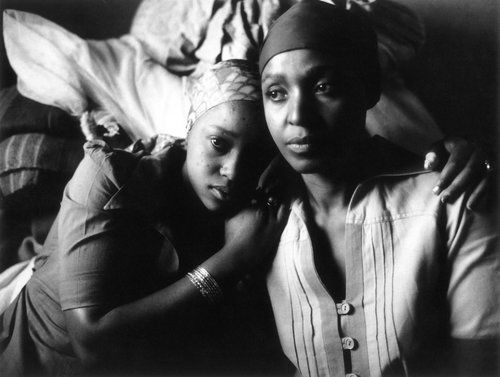 Insert from 491 Days
Prisoner number 1323/69
Letter from Nelson Mandela to his daughters Zenani and Zindzi Mandela, 1 June 1970. My Darlings, it is now more than 8 years since I last saw you, and just over 12 months since Mummy was suddenly taken away from you. I have tod you that Mommy was a brave woman who is suffering today because she deeply loves her people and her country. She has chosen a life of misery and sorrow in order that you, Zeni and Zindzi, Maki and Kgatho, and many others like you might grow up and live peacefully and happily in a free country where its people, black and white would be bound together by a common loyalty to a new South Africa. 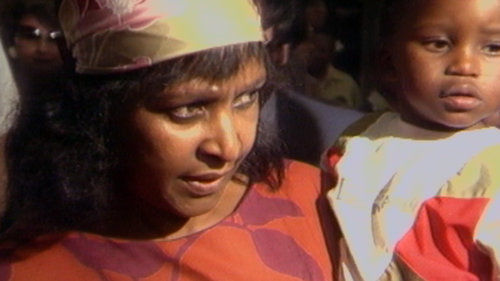